“The fallout from these tariffs could be tremendous, including rising prices, layoffs and beer coming in plastic bags like Canadian milk,” says Darby

He’s suggesting brewers will hike prices for six packs if they have to pay more for aluminum cans, as he also suggested that they’ll switch to using plastic bags. (Yes, using plastic bags many Canadians buy milk by the bag.)

Well, that is just gross.

I like to drink beer from a can myself.

I don’t even want to think about it. But Trump signed it.

In other news: Trade ministers from 11 Pacific Rim countries signed a sweeping free trade agreement today to streamline trade and slash tariffs.  Its success highlights the isolation of the U.S. under Trump’s protectionist rhetoric on trade and his “America first” philosophy. 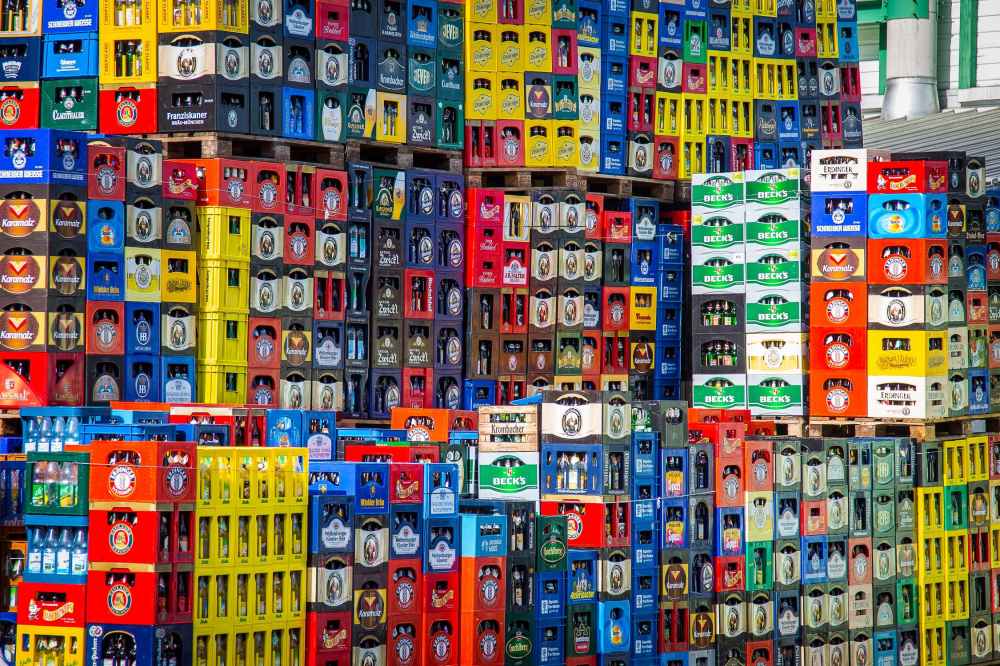 “It leaves the U.S. at a disadvantage from both a trade and a broader strategic perspective,” said Joshua Meltzer, senior fellow in the global economy and development program at the Brookings Institution. “It is now a trade bloc that discriminates against the U.S.”

This sucks… it’s basically us against the world now?  I like the world. I don’t think this was a very good call myself. I don’t want any more plastic. I don’t want plastic bags of beer.

Everyone that supports this shit can drink beer out of little nonrecyclable plastic bags and throw them in the ocean when they are done. I’m not in. 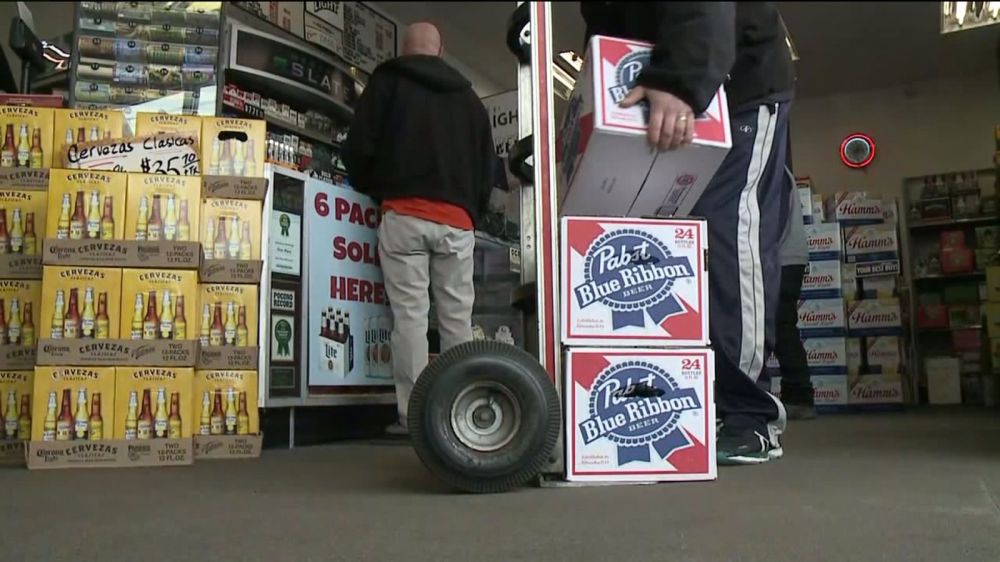 This is crazy. We are all going to be homebrewing soon.

If this happens and you want homebrewing or winemaking tips let me know. I can help you! We are pretty great at making our own in Santa Barbara!

Drink beer in cans while you CAN!

Cheers till next time my friends!

This site uses Akismet to reduce spam. Learn how your comment data is processed.